What’s the Difference between Hookah and Shisha?

Hookah vs. Shisha (or “Sheesha”): A History Lesson

Hookah is a smoking device that was invented by Abu Al-fath Gilani. When tobacco was introduced to India by British, it was being smoked in excessive amount. Everyone was worried about its effects on the people. So, Abu Al-fath Gilani invented a device that purified the tobacco, according to him. Nowadays, waterpipe smoking has become most common in the English Youngsters.

Traditional Differences Between “Hookah” and “Shisha” 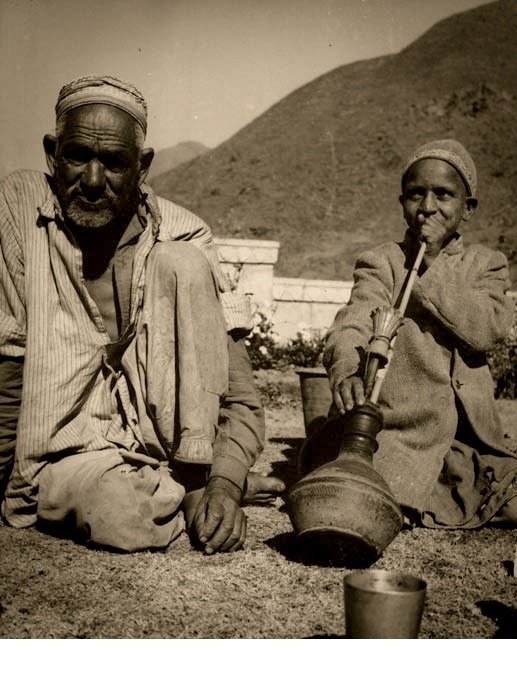 Many people confuse “shisha” and “hookah”. While these two words are not synonyms, they are certainly interrelated.

What is Hookah? (traditional definition)

Hookah is the Indian word for a tobacco pipe with long tubes, by means of which smoke can be drawn through a basin of water, thereby cooling the smoke. A person then draws the smoke from this pipe into their mouth. The term hookah is derived from the Persian word “haqqa”, which means “pot” or “jar”.

What is Shisha? (traditional definition)

Shisha (also spelled “sheesha” by some), is essentially another name for hookah, as used in the Arab world. Having its phonetic roots in Persia, the term “shisha” technically only refers to the glass base of their hookah device (also called a “narghile”), however the term eventually became synonymous with the word “hookah”.

According to the conventional definitions above, hookah, shisha, and narghile are essentially the same thing. Fun fact: “Water pipe” is the English term for “hookah” or “shisha”!

Modern-Day Differences Between “Hookah” and Shisha” 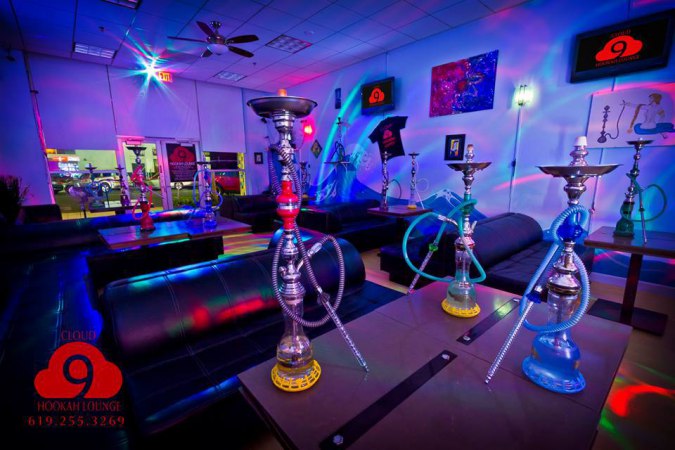 What is Hookah? (modern definition)

In today’s world, “hookah” still refers to the smoking device. Tobacco is placed into a bowl, which is then wrapped with foil paper. Holes are then made in the foil paper. Coal is then placed on top of the foil paper, and heated. As the tobacco starts to burn, it heats up and creates smoke from the tobacco. As the bowl is connected to a straw, this allows a person to draw the smoke out of the bowl. On its way out, the smoke is filtered through a basin of water in the bottom of the apparatus, creating a soft bubbling sound and cooling the smoke. Finally, it leaves the straw and is inhaled by the person.

What is Shisha? (modern definition)

In modern times, the word “shisha” is commonly used to refer to the tobacco itself, which is heated in the hookah device – although some still use the term to refer to the device as a whole. Shisha (or tobacco) for a hookah device is typically soaked in flavored juices, mixed with molasses and various other flavor extracts. There are many flavors of shisha. There are also many different types of tobacco available. The tobacco is placed in the bowl of the hookah as described above, heated, and then inhaled by the person.

So, according to the modern-day use of the terms “hookah” and “shisha”, there can be slight differences in meaning. Shisha is the substance that is smoked, and hookah is the device that is used to inhale it.

While “hookah” and “shisha” both refer to an ancient smoking device filled with water, the term “shisha” in modern times can also be used to refer to the tobacco that is inhaled by a person using this device.

Looking for more information on how a hookah device works? We’ve got you covered in a separate article.